Many people believe the glare from snow causes snowblindnenss. Yet, dark glasses or not , they find themselves suffering from headaches and watering eyes,and even snowblindness,when exposed to several hours of "snow light" .

The United States Army has now determined that glare from snow does not cause snowblindness in troops in a snow-covered country.Rather, a man's eyes frequently find nothing to foucs on in a broad expanse of barren snow-covered terrain. So his gaze continually shifts and jumps back and forth over the entire landscape in search of tsomething to look at. Finding nothing, hour after hour, the eyes never sotp searching and the eyeballs become sore and the eye muscles ache. Nature offsets this irritation by producing more and fluid which covers the eyeball. The fluid coversthe eyeball in increasing quantity until vision blurs, then is obsured,and the result is total, even though temporary,snowblindness.

Experiments led the Army to a simple method of overcoming this problem. Scouts ahead of a main body of troops are trained to shake snow from evergreen bushes, creating a dotted line as they cross completely snow-covered landscape,Even the scouts themselves throw lightweight , dark colored objects ahead on which they too can focus . The men following can then see something.Their gaze is arrested. Their eyes focus on a bush and having found something to see,stop scouring the snow-blanketed lanscape. By focusing their attention on one object at a time,the men can cross the snow without becoming hopelessly snowblind or lost. In this way the problem of crossing a solid white terrain is overcome.

1.To prevent headaches, watering eyes and blindness caused by the glare from snow, dark glasses are_____.

a.concentrating to the solid white terrain

b.searching for something to look at in snow-covered terrain

c.providing the eyes with something to foucs on

d.covering the eyeballs with fluid

a.bive the men behind something to see

c.warm themselves in the cold

d.prevent the men behind from losing their way

a.snowblindness and how to overcome it

On Thursday afternoon Mrs. Carke, dressed for going out, took her handbag with her money and her key in it, pulled the door behind her to lock it and went to the over 60s Club. She always went there on Thursdays. It was a nice outing for an old woman who lived alone.

At six o'clock she cane home, let herself in and at once smelt cigarette smoke. Cigarette smoke in her house? How? How? Had someone got in? She checked the back door and the windows. All were locked or fastened, as usual. There was no sign of forced entry.

Over a cup of tea she wondered whether someone might have a key that fitted her front door-"a master key"perhaps. So she stayed at home the following Thursday. Nothing happened. Was anyone watching her movements? On the Thursday after that she went out at her usual time,dressed as usual, but she didn't go to the club. Instead she took a short cut home again, letting herself in through her garden and the back door. She settled down to wait.

It was just after four o'clock when the front door bell rang.Mrs. Clarke was making a cup of tea at the time. The bell rang again, and then she heard her letter-box being pushed open. With the kettle of boiling water in her hand, she moved quietly towards the front door. A long piece of wire appeared through the letter-box, and then a hand. The wire turned and caught around the knob on the door-lock. Mrs. Clarke raised the kettle and poured the water over the hand. There was a shout outside, and the skin seemed to drop off the fingers like a glove. The wire fell to the floor, the hand was pulled back, and Mrs. Clarke heard the sound of running feet.

a.she worked at a club on the day

c.she visited a club on Thursday

a.Mrs.Clarke would have found a broken door or window

b.he or she was still in the house

c.things would have been thown about

d.he or she would have needed a master key

a.because she didn't want to miss the club again

c.to the club but then changed her mind

d.in an attempt to trick the thief

a.needed a piece of wire to open it

b.could he opened from inside without a key

c.could't be opened without a key

d.used a knob instead of a key

b.when the man's glove dropped off

c.because it was too hot to hold 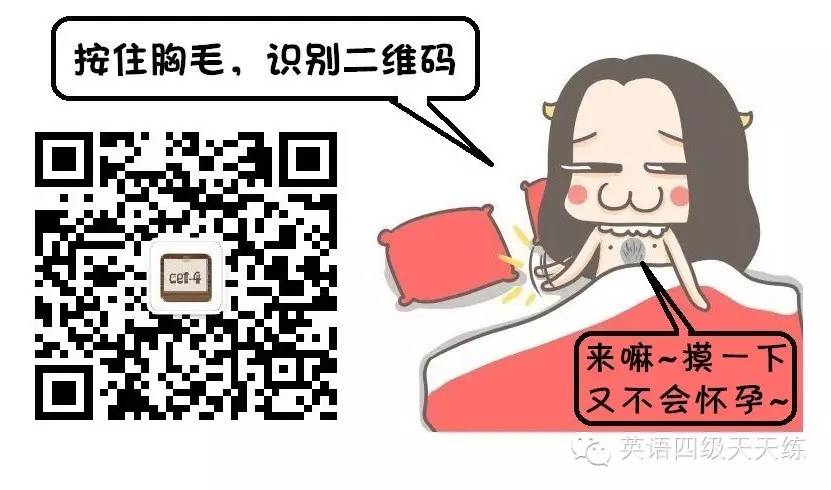