President Donald Trump's wealth saw a major drop in the last year, mainly because some of his properties decreased in value.

American business magazine Forbes says Trump's net worth fell $600 million to $3.1 billion over the past 12 months. His net worth was estimated at $3.7 billion a year ago.

According to Forbes, much of Trump's wealth comes from a group of New York City luxury buildings in and around Manhattan. The magazine said property values in the area have dropped recently.

One of the buildings is Trump Tower, the headquarters for Trump's businesses. Trump also lived at Trump Tower with his family before moving into the White House. 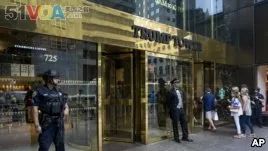 Trump also owns many other properties, including golf courses, in the United States and around the world. He also owns a winery and licenses his name to many companies worldwide.

Forbes also said Trump's wealth dropped because he spent $66 million on his presidential campaign. He also paid $25 million to settle a legal action against him by former students of Trump University.

A few of Trump's properties did rise in value last year, the Forbes report says. One was a hotel and residential building in Las Vegas, Nevada. The other was an office building in San Francisco, California.

Trump is the first billionaire to become president of the United States. He gave his two oldest sons control of his businesses while he serves his presidential term.

Every name in the top ten belonged to a white man. Two women, both white, are in the top twenty: Alice Walton, an owner of the Wal-Mart company and Jacqueline Mars, whose riches come mainly from the candy and pet food industries.

Two African-American billionaires made the list. Investor Robert Smith came in at number 226, with a net worth of $3.3 billion. Media businesswoman Oprah Winfrey was number 264, with an estimated worth of $3 billion.

Microsoft co-founder Bill Gates took the top spot on the Forbes list for the 24th year in a row. His net worth was estimated at $89 billion, up $8 billion from a year ago.

At number two was Amazon founder Jeff Bezos, who added $14.5 billion to his wealth over the past year.

The third richest American on the list was businessman and investor Warren Buffett. He was followed by Facebook founder Mark Zuckerberg, who had the biggest overall wealth increase of anyone, $15.5 billion.

Overall, the magazine said it was another record year for America's wealthiest people. To make the Forbes 400 list in 2017, people had to be worth at least $2 billion.

The group's total net worth climbed to $2.7 trillion, up from $2.4 trillion a year earlier. The average net worth for the wealthiest Americans rose from $6 billion to $6.7 billion.

Bryan Lynn wrote this story for VOA Learning English based on information from Forbes.com and the Associated Press. Caty Weaver was the editor. 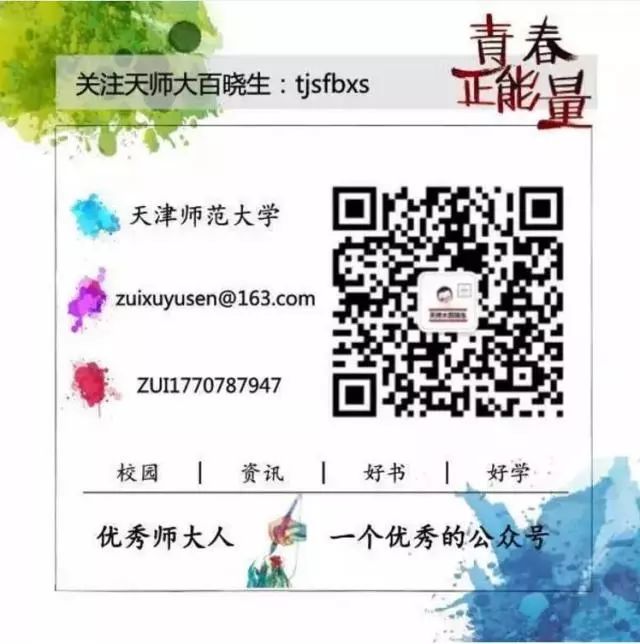