In recent years, AI(artificial intelligence) is ubiquitous, maybe you didn't notice it at all, but recently, Google's AlphaGo defeated Lee Sedol, the World Go Champion. It must cause your attention, meanwhile, the machine's sweeping victories have once again made AI a hot topic. The impact of artificial intelligence on our life is mainly reflected in following aspects.

First, the impact of AI on natural science. In many subjects which need computers, AI has an important position, conversely, AI is helpful to the formation of our own intelligence.Second, the impact of AI on economy. AI into various fields to generate huge benefit, but it also causes the question of employment. As AI replaced the human in many ways, it leads to a huge change in a social framework.The last one is the impact of AI on society, AI provided a new model to our life, because many developers use AI to develop more interesting games, it makes our life colorful.

AI is a double-edged sword, because some people expect AI to benefit mankind in more fields, and some others fear that AI will eventually get out of control. But in my view, if we can use it very well, it will bring more conveniences to our life, not to lose control. Not only so but also can develop technology.

People who approved of human feelings machine think that once robot has specific feelings, such as happy, sad, anger, they might be more humanize. For example, maybe in the future a robot nanny will replace a real human nanny, who are work more effective and without any complain. If they have real emotion, they are more perfect, and more like a company but not a cool machine.

People who against human robot argue that once the robot is more intelligent than we think, that maybe a great tribulation to human beings. There has a potential risks that once the robot is smart enough, they may unwilling to be human’s server anymore, they may want to be legally citizens, or even worse, to be the owner of the world. It is possible because they are smart and they are stronger compare with human beings.

It is not sure what will happen in the future, having robot to serve for human beings is a good thing, but the issue of artificial intelligence is still controversial. 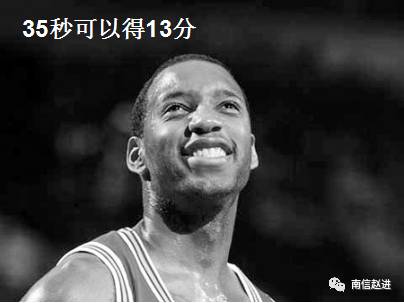 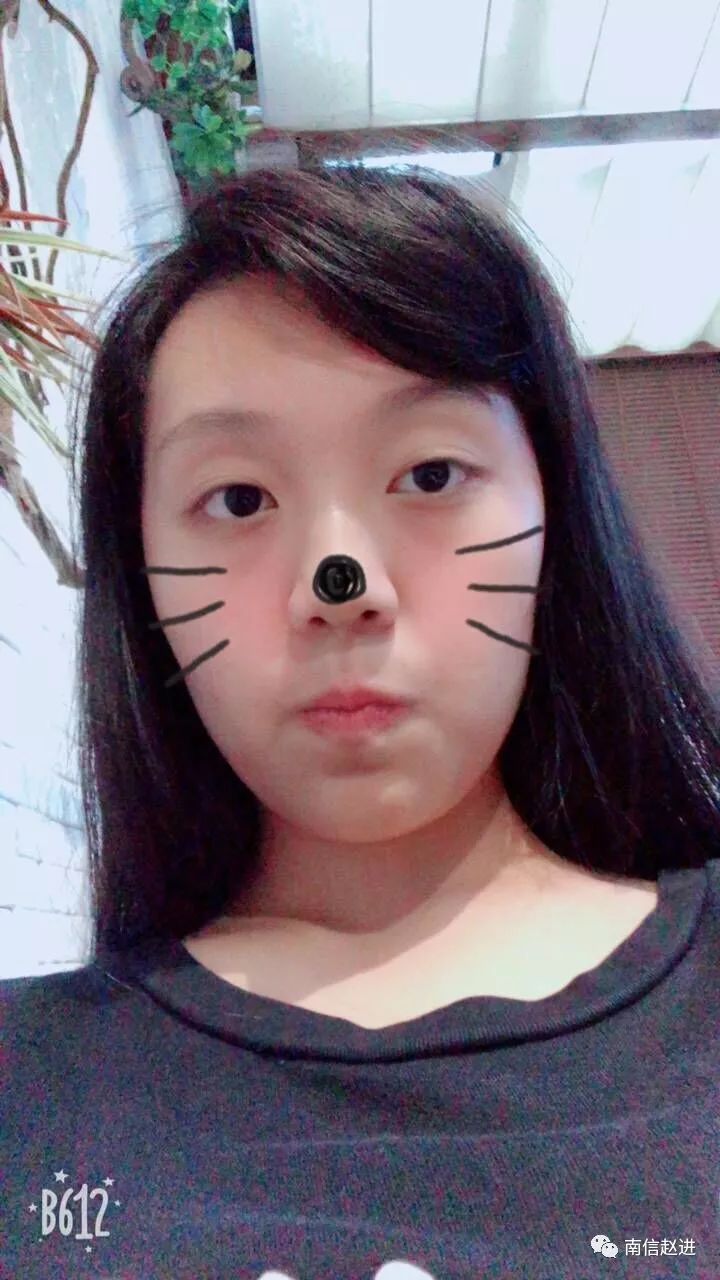 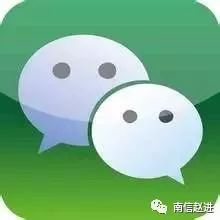