Directions: For this part, you are allowed 30 minutes to translate a passage from Chinese to English. You should write your answer on Answer Sheet 2.

The Song Dynasty began in the year 960 and lasted to the year 1279. During this period, China’s economy developed rapidly and had become the most advanced economy, and its science, technology, philosophy and mathematicians boomed too. During the Song Dynasty, China was the first country that issued paper money in the history of the world, gunpowder was first used, and the movable-type printing was also invented. As the population increased fast, more and more people moved to cities, where existed many entertainment places. The social life was diverse. People could gather together to watch and exchange valuable artworks there. The government system was also advanced at that time. The government officials were all selected and employed by competitive exams.

The Song dynasty began from 960 and ended in 1279. During the period, China had witnessed huge growth in the economy, making it the most advanced economy in the world. Science and technology, philosophy and mathematics also flourished at that time. In the Song dynasty, China was the first country in the world to issue paper money, use gunpowder and invent movable-type printing. With rapidly increasing population, more and more people moved into the city, in which entertainment venues were very busy. People could enjoy various social life, getting together to appreciate and trade precious artworks. The Song dynasty also enjoyed an advanced government system in the world. All of the government officials were selected and appointed through the competitive examination. 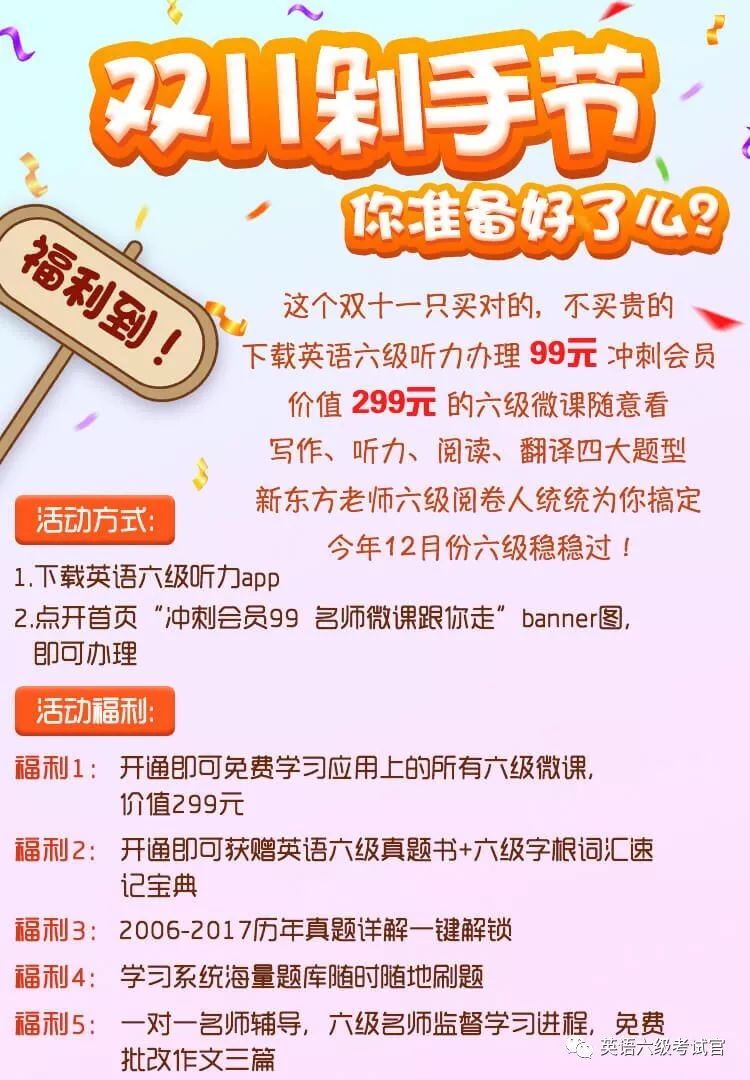